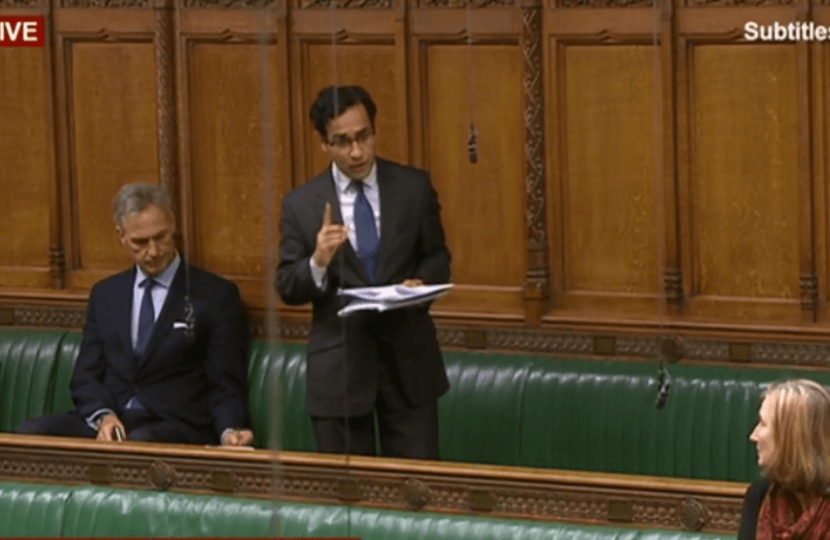 Rehman Chishti, Member of Parliament for Gillingham and Rainham and Chair of the All-Party Group on Community Engagement, has launched a campaign calling on the Government to record the poor treatment of UK citizens at Border Controls around the world.

Mr. Chishti’s campaign seeks to make it government policy for all UK Embassies, High Commissions and the Foreign and Commonwealth Office to maintain a specific criteria to record the  number of incidents where any UK British passport holder (travelling on a UK passport) has been required to undergo further interrogation or questioning at border controls which they believe to have been as a result of their religion or ethnic origin.

Writing to Prime Minister Theresa May, Mr. Chishti highlighted that many UK citizens experience unfair treatment at border controls across the world based on their religion or ethnic origin and wants the number of recorded incidents to be published annually so that the Government can take the appropriate action based on evidence with the relevant country.

“I know that many MPs from across the House will have constituents who have experienced poor treatment at border controls abroad on the basis of their religion or ethnic origin.

“Such treatment is unacceptable and it only right that those who experience this report it so that the appropriate representations can be made by the Government.”

Mr. Chishti previously raised the issue on Monday 30th January to Foreign Secretary Boris Johnson, who agreed that the Foreign Office was prepared to make representations on behalf of those affected.