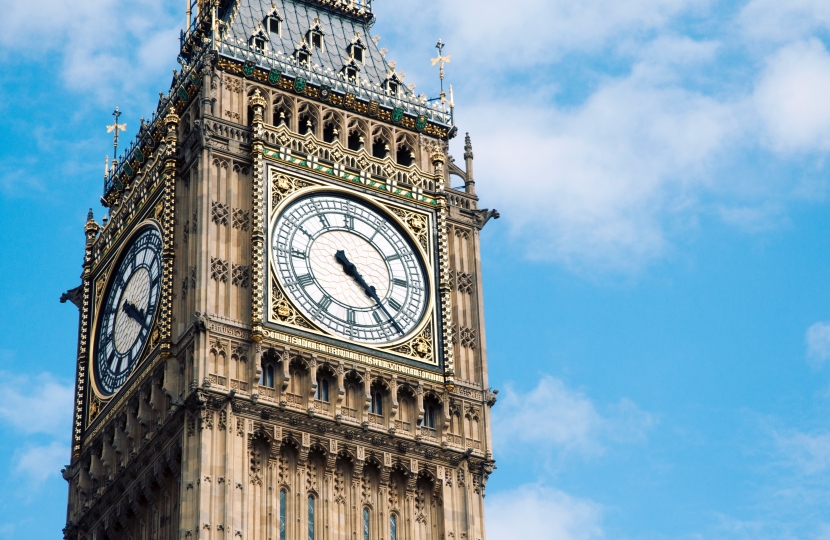 On 25th June, Rehman submitted the following Written Question to the Home Office:

"To ask the Secretary of State for the Home Department, what steps her Department is taking to prevent illegal crossings of the English Channel."

Chris Philp, Parliamentary Under-Secretary of State (Minister for Immigration Compliance and the Courts), has provided the following response:

"Facilitating these crossings is illegal and no one should be attempting them in the first place. France, from where almost all embark, is a manifestly safe country with a fully functioning asylum system. Any of these migrants needing asylum should claim it in France. Those seeking to cross must traverse some of the busiest shipping lanes in the world. It is a reckless and dangerous crossing, putting the lives of the people who attempt it at serious risk – including children and babies.

The Government is working flat out to put a complete stop to these crossings, and all attempts to reach the UK clandestinely and action is being taken on a daily basis.

The National Crime Agency, Immigration Enforcement, Border Force and the UK Police are working closely with French authorities to crack down on the criminals who facilitate the crossings. There is a UK-France Coordination and Information Centre opened in Calais which opened in November 2018

The UK Government has also returned over 155 small boats arrivals back to Europe since January 2019 using the legal channels available. We have a further 686 return cases which we are currently urgently progressing.

There is more we need to do beyond this. We are working on developing tactics to prevent crossings at sea, and on ways to rapidly return those who do get across. This may require primary legislation and new agreements with the French Government. These are currently under active discussion. The Prime Minister directly discussed the issue with President Macron on 18 June and the Home Secretary is in constant contact with her opposite number, the French Interior Minister. We will not rest until the crossings are entirely stopped."

Rehman attended the opening of the new Wigmore Community Hub, following a £250,000 investment. The Hub contains new facilities for the local community including a brand new library, a larger childrens' play area and a meeting room.