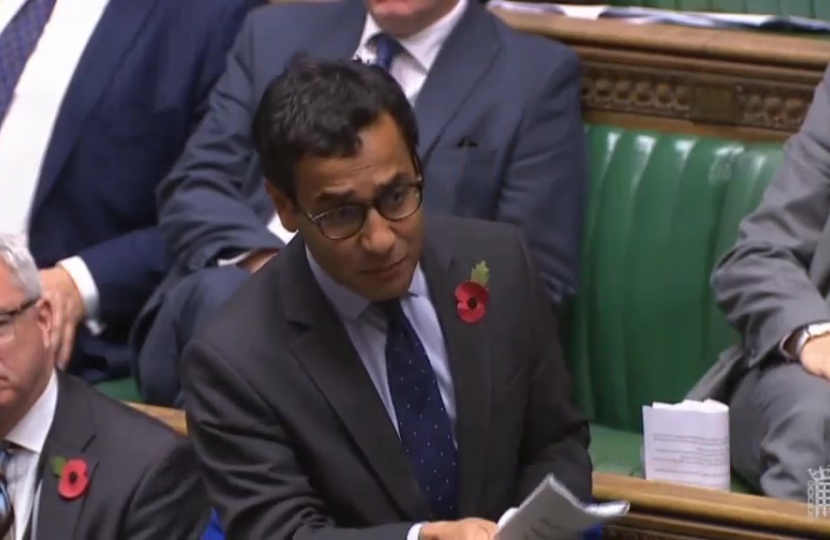 In Parliament's debate on an early General Election, Rehman confirmed with the Prime Minister that despite the House of Commons supporting the removal of the backstop in an indicative vote and Boris' new Brexit deal removing that backstop, this Parliament still won't for the deal. Rehman said that a General Election is the right thing to do to get Brexit & so much more delivered.