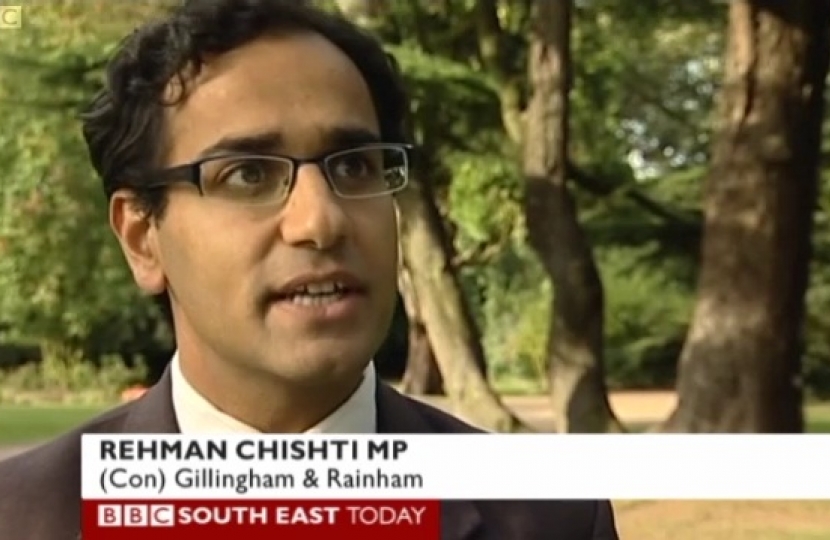 Prior to Rehman’s election to Parliament, he campaigned against any proposals for a Thames Estuary airport. This view was supported by the majority of the residents he met and Rehman has previously raised the matter with the Prime Minister.