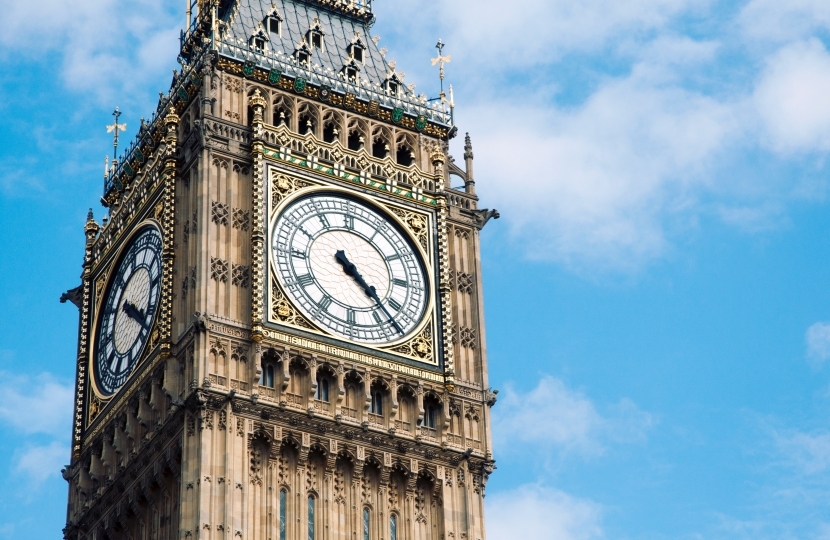 Rehman was featured in the Speaker of the House of Common's project for Inter Faith Week, which explores MP's backgrounds.

"As the son of an Imam, and I believe the first son of an Imam to be a sitting MP, my faith has always been an important part of my life. I have had the honour of representing Gillingham & Rainham as its MP since 2010, having lived there since I came to the UK at the age of six and where my father served as the Imam for Gillingham Mosque.

I was brought up in a faith environment and my family and I felt accepted and able to freely practise our own faith in a predominantly Christian area. Having been able to enjoy this fundamental freedom, I feel it is my duty to campaign for everyone around the world to enjoy that same right and as such, the right to freedom of religion or belief for all is something that has been a key part of my parliamentary career.

The key tenets and values of my faith, including kindness, compassion, respect and acceptance of one another, shape my life both inside and outside of Parliament. These values are applicable to all faiths and religions and if applied collectively would help make the world a better place.

My personal experience of acceptance and tolerance of one’s religion and beliefs in our country has driven my work on freedom of religion or belief. Working with parliamentarians from across the House, it was an honour to previously serve as the Prime Minister’s Special Envoy for Freedom of Religion or Belief (from September 2019 to September 2020) and take forward and champion this fundamental human right around the world. In this role, I worked with international partners to stand up for people of all faiths and none across the globe. Through the International Religious Freedom Alliance for example, which I signed the UK up to, we worked together to secure the release of religious prisoners of all faiths, including in Yemen, Eritrea and Uzbekistan.

Further to this, I have led debates in Parliament on freedom of religion or belief and in 2018 led a campaign for the UK to grant asylum to Asia Bibi, who was being persecuted for her faith in Pakistan, including organising a letter signed by over 110 MPs which was sent to the Prime Minister.

I took the oath of allegiance on the Quran, and I believe for the first time in the history of the House of Commons I asked for the Torah and St James’ Bible to be placed on the Despatch Box at the same time to show my respect and reverence to all faiths and demonstrate that across all faiths, there is more that unites us than divides us."

Rehman attended a local community protest against Maidstone Borough Council's unacceptable proposal for 2,000 homes on the border of Gillingham & Rainham.