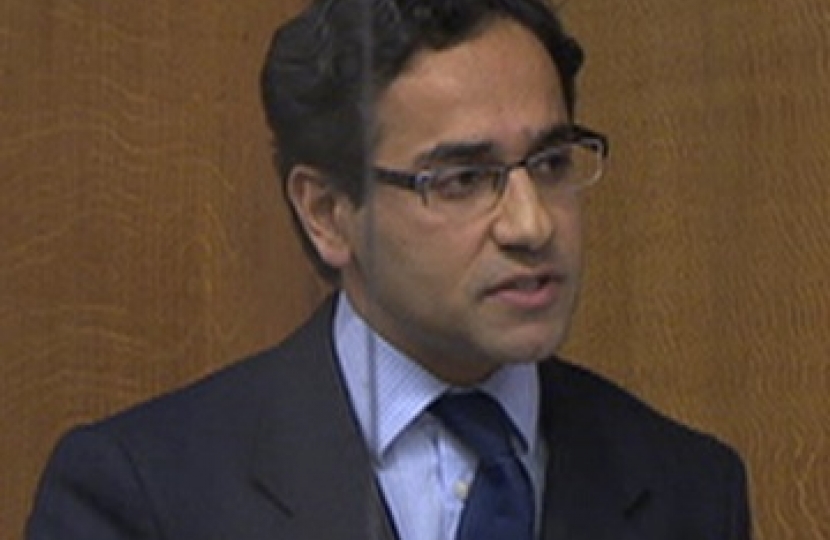 Prime Minister's Questions: Wednesday 15 June 2011: Rehman asked the Prime Minster to press the Indian authorities to bring those to justice who murdered British woman when she visited the Punjab in February.

It is believed that Surjit Kaur was beheaded following an attempt to extort money from her family in the UK.  Her family, who live in Gillingham, contacted Mr Chishti after receiving limited information and support from the Indian authorities.  Mr Chishti said: "Can I ask the British government to urge the India authorities to carry out a full, transparent, thorough investigation and bring to account those responsible for this horrendous murder so that my constituent and his family can get some justice for their mother?"  Mr Cameron replied: "The Foreign Office has been providing the family with consular support as he knows.  They will arrange to meet with my right honourable friend and the family to see what further assistance that we can give.”  "However, I have to say to him responsibility for investigating crime committed overseas has to rest with the police and the judicial authorities in that country.”  "We cannot interfere in the processes but I take to heart the points that he makes." Rehman will continue to help Surjit Kaur’s family in their fight for justice.