Rehman sworn in as MP for Gillingham & Rainham for 4th time 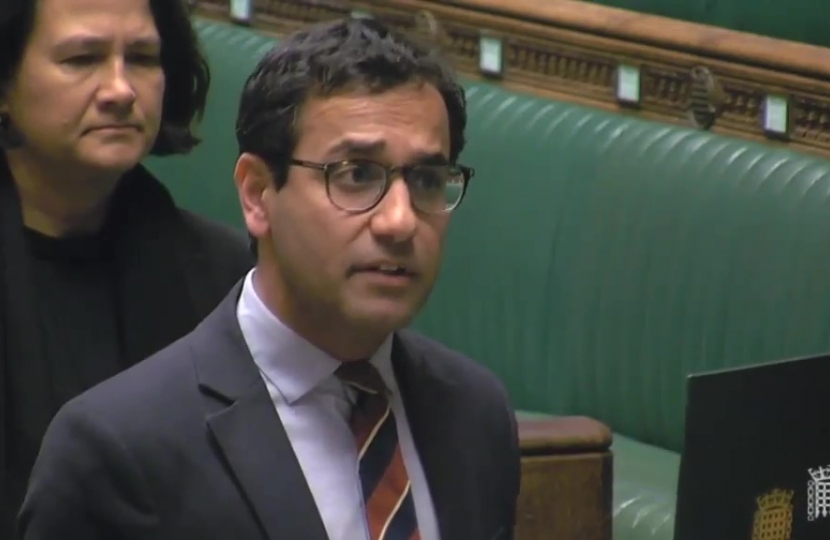 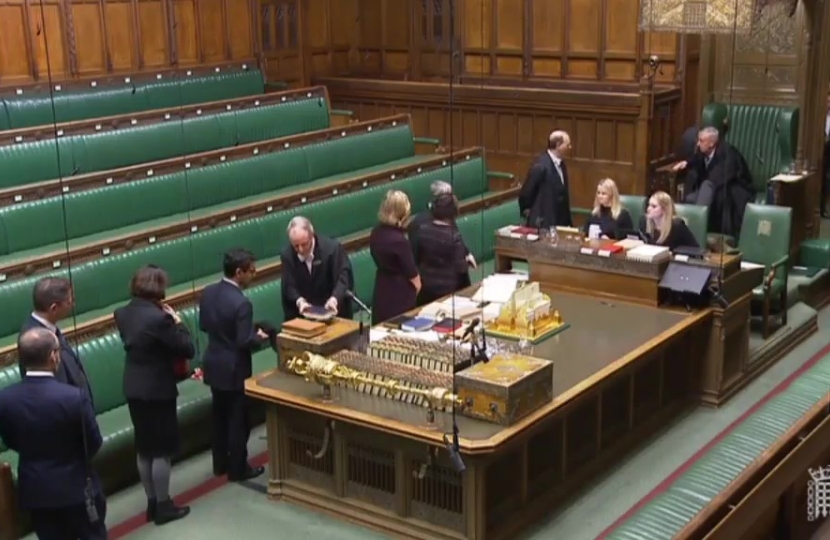 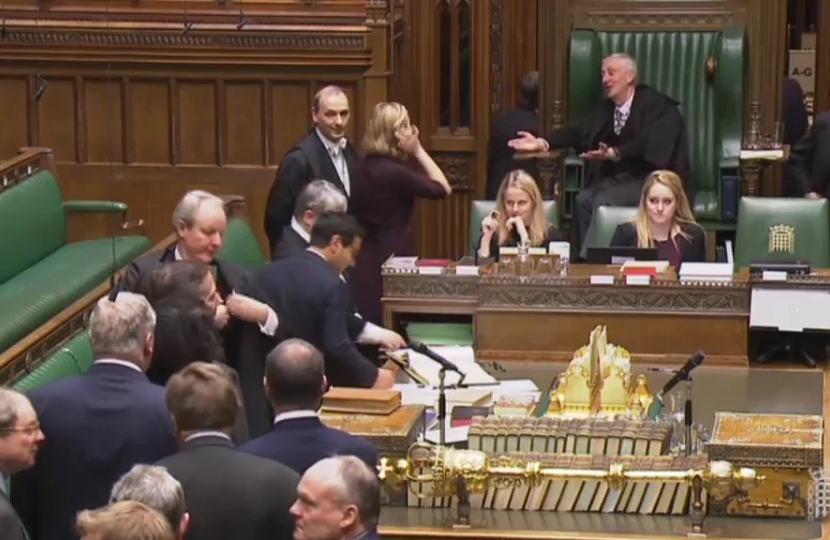 Rehman was sworn in as the Member of Parliament for Gillingham & Rainham for the 4th time, after his re-election with an increased majority in the General Election.

Rehman swore his Oath on the Quran. In his role as the Prime Minister's Special Envoy for Freedom of Religion or Belief, Rehman asked for the Torah and the Bible to also be placed on the Despatch Box at the same time as a mark of respect for all the faiths, the first time this has been done in the Commons.

Rehman appeared on Sky News' Kay Burley's breakfast show to discuss his resignation as the PM's Special Envoy for Freedom of Religion or Belief, over his concerns for respect for the rule of law and parliamentary sovereignty with regards to the Internal Market Bill.