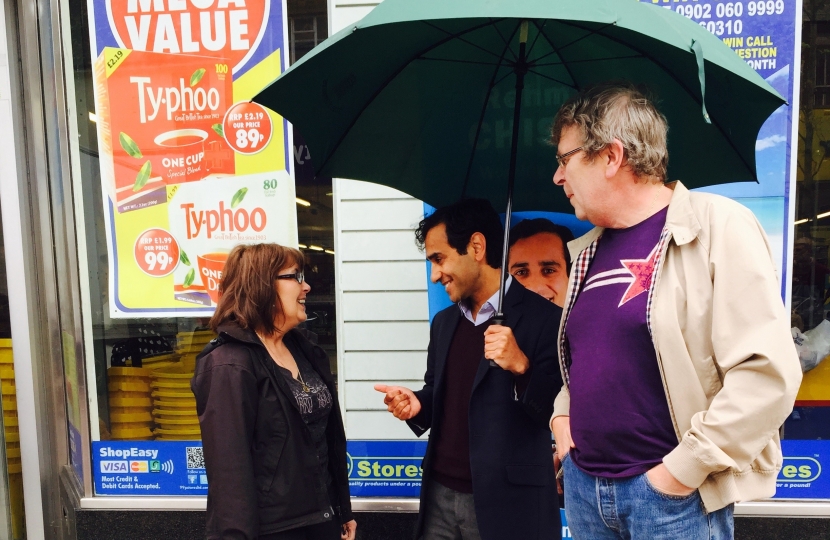 Rehman Chishti grew up in Gillingham where he attended Richmond Infant School, Napier Primary School, Fort Luton High School, Rainham Mark Grammar School and Chatham Grammar School for Girls. After completing a Law degree at the University of Wales Aberystwyth, he was called to the Bar of England and Wales at Lincolns Inn.

Rehman represented both Gillingham and Rainham as a Councillor before standing for Parliament. He cares passionately about the community where he grew up.

Rehman has completed 12 half-marathons raising money for local good causes and charities. In April 2017 he took part in the London Marathon to fundraise for Cancer Research.

Rehman chaired the All-Party Parliamentary Group on Pakistan until September 2019, and in September 2016 he setup the APPG for Community Engagement to help parliamentarians to be aware of, and respond to, the various issues and challenges facing members of the diverse communities in the UK. Rehman also served as the Chair of the Conservative Foreign and Commonwealth Council until March 2021 and is currently an Executive Member of the British American Parliamentary Group.

Away from work, Rehman enjoys going to the gym, running, watching the Gills, playing cricket and squash, catching a movie and spending time with friends and family.