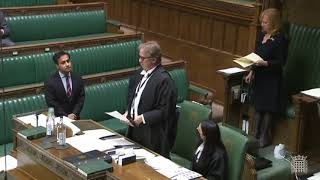 Rehman launched his campaign to require social media companies to verify their users, which will help to tackle anonymous online hate speech, by presenting his... 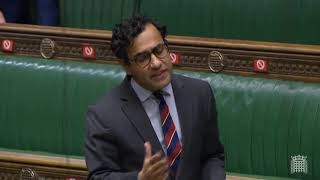 Following intensive weeks of campaigning by Rehman and fellow Medway MPs, it can be announced that there will be a mass Covid-19 vaccination centre in Medway... 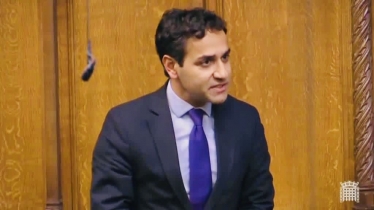 Rehman introduced a new Bill to the House of Commons to bring about legal recognition of humanist marriages in England and Wales. The Marriage (Authorised... 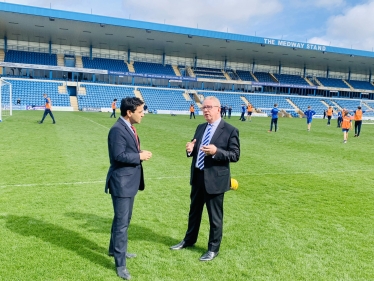 Rehman wrote to the Chancellor of the Exchequer, calling on him to consider further financial support for smaller football clubs in League 1 and League 2, such... 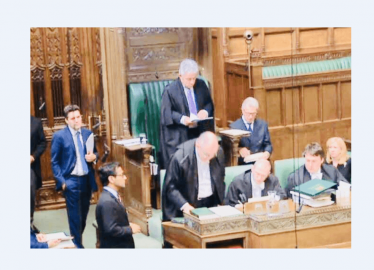 Back in June last year as part of National Volunteer Week, I had the pleasure of visiting a fantastic local charity in my constituency, Animals Lost and Found... 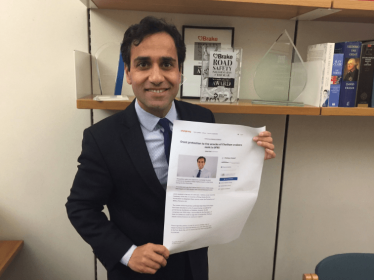 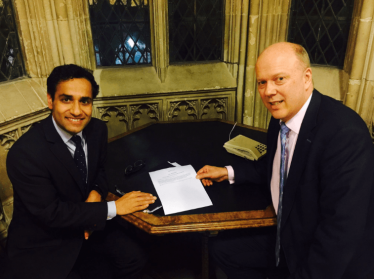 Rehman welcomes action on laser pens, following the vision set out in his Private Members Bill

Rehman Chishti MP welcomes action on laser pens, following the vision set out in his Private Members Bill Rehman Chishti, the Member of Parliament for...

Rehman speaks up for Polio survivors 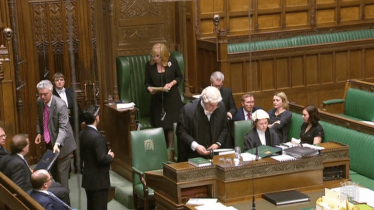 There has been an increasing number of incidences where laser pens are used to target civilian and military aircraft, as well as cars and trains and Rehman has been campaigning to make high powered laser pens prohibited items under the law.He has introduced a Bill in Parliament which would prohibit the possession of a laser pen of more than 1 milliwatt in strength, with the offence having the same sentence as carrying a knife.Rehman has also raised the issue in Parliament, calling on the Justice Secretary to support his proposal. 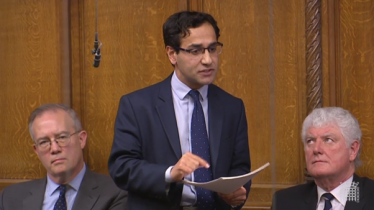 Rehman has urged the Government to introduce to take tougher action on the selling of illicit tobacco.There have been reports of shops in Gillingham making £25,000 a week out of the illegal trade, taking money away from legitimate businesses and harming the local economy. 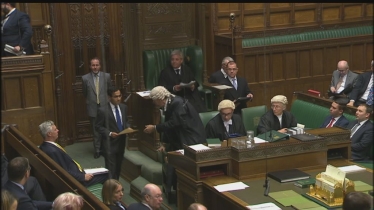 To improve care for people with mental health, Rehman has introduced two Bills in Parliament.With one in four people in the UK suffering a mental illness at some point in their lives, and around two million more adults likely to face such an illness by 2030, Rehman believes more needs to be done to put mental health care on a more equal footing with physical health.