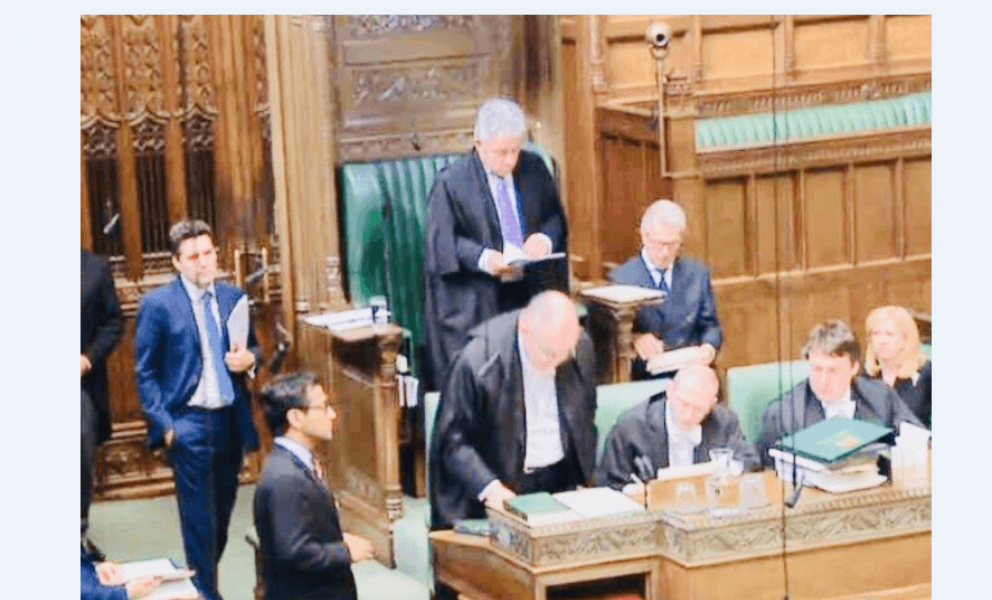 Back in June last year as part of National Volunteer Week, I had the pleasure of visiting a fantastic local charity in my constituency, Animals Lost and Found in Kent. This charity, run by two inspirational individuals Natasha and Dee, does its best to ensure that animals which have been lost, abandoned or injured get the support they need.

The charity also aims to ensure that lost animals are returned to their owners where possible, and they raised the point with me that when it comes to cats they have a particularly big challenge reuniting many of them with their owners. This is because cats, unlike dogs, do not have to be microchipped by law. The same is the case when it comes to road traffic accidents: it is currently law to report an accident involving a dog to the relevant authorities, but not a cat.

There are 11.1 million cats in the UK, and they are often regarded as a member of the family, bringing immense happiness and joy to their owners. This is why their welfare should be a priority at every level. It is because of this inequality in the law between cats and dogs that I decided to introduce my Cats Bill in Parliament to push for a change in the law, calling for the compulsory microchipping of cats, as well as the requirement to report a road traffic accident resulting in the injury or death of a cat to the relevant authorities.

I am delighted to have received the support of numerous animal welfare organisations and charities including Animals Lost and Found, Cats Protection, the RSPCA, Battersea Dogs and Cats Home, the Blue Cross Animal Hospital, Cats Matter and the PDSA, as well as support from fellow parliamentarians from across the House, and the Secretary of State for the Environment. From an animal welfare perspective it is only right that this imbalance is addressed and for cat owners to know that their cat has that same level of protection as a dog when it comes to the wellbeing of their beloved pet.