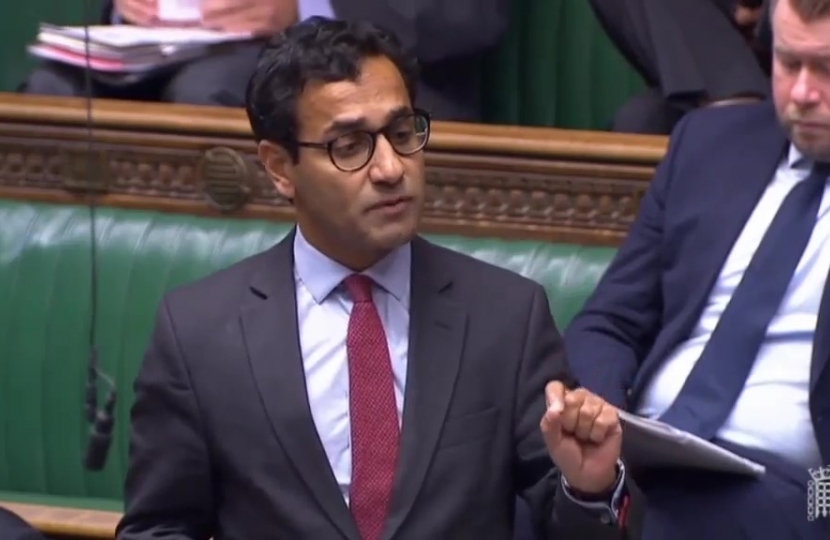 At Home Office questions in Parliament, Rehman welcomed the news of the demise of Abu Bakr al-Baghdadi, the leader of barbaric Daesh, and asked Ministers what further steps are being taken to defeat Daesh & prevent individuals from being sucked in by its evil ideology. Rehman previously led the successful campaign in 2015 to get the Government to use the correct terminology of Daesh.

Rehman speaks with constituents' family regarding travel back to the UK