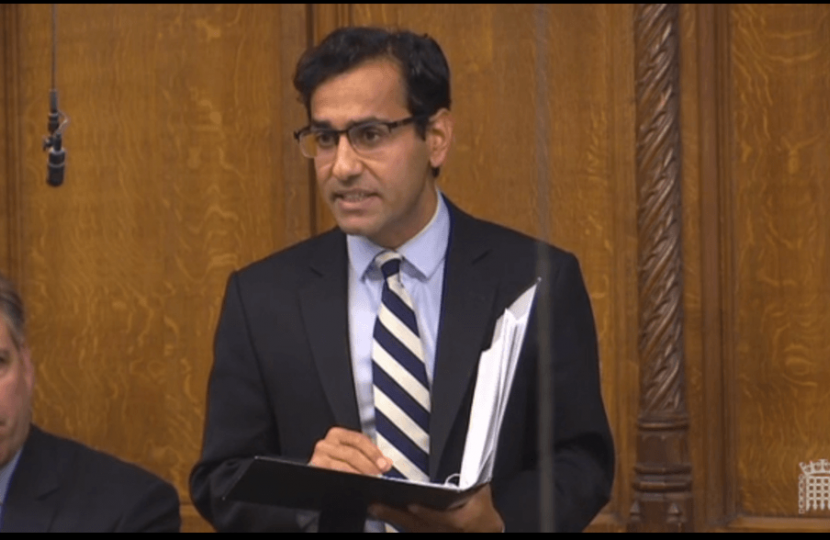 The Prime Minister commented on Rehman’s persistent and quite convincing Daesh campaign on Tuesday (19 October 2015), after Rehman quizzed him on the EU Council’s use of the term. He told Rehman that the Government will be using the term in all communications with Arab states and partners, including the EU.

"The Prime Minister said that the conclusions set out what is necessary. Let me, if I may, take him to paragraph 4, line 4 of the conclusions, which says:
"The European Council agreed on the need to focus on the fight against DAESH".
The document makes no reference at all to "ISIL". Given that the United Kingdom has agreed to this document, will we now officially use the word "Daesh", which will help us to defeat this evil organisation’s propaganda campaign?"

The Prime Minister, David Camereon MP said:
“My hon. Friend is very persistent and quite convincing. I have just written him a letter to say that, in all our communications with Arab states and partners that use the terminology "Daesh", we also now use the terminology "Daesh". Clearly, that now involves the European Union as well. I am comfortable that we should never say “Islamic State” or "IS", because I think that confers some legitimacy on them, but I think that if we use "so-called" or, indeed, the term "ISIL", it is clear what we are referring to."